Scrollable Terno born in the 1950s, designs and realizes sliding systems for furniture and doors.

Present on the market for almost 70 years, it is a leader in the Italian and international market thanks to the wide and diverse variety of their products.

In 1954, with the arrival of television, different types of wheels for trolleys carrying televisions were produced.

In 1956 the company introduced the dual differential wheel, which allows its support to move in any direction while minimizing floor friction.

On May 1, 1968, the new company called Terno Workshops, engaged in the diffusion of sliding for storefronts, bar knots, and braking hinges.

In the 1970s, with specialization in sliding for furniture and doors, the company established itself as a leader in both European and non-European countries. 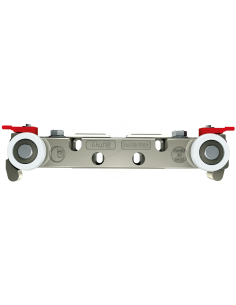 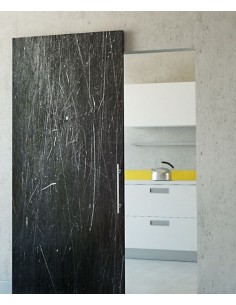 Terno Scorrevoli
€179.85
Terno Sliding Magic Binary for Disappearing Sliding
Product added to compare.
At the moment we are not available, leave your message here and you will be contacted as soon as possible.